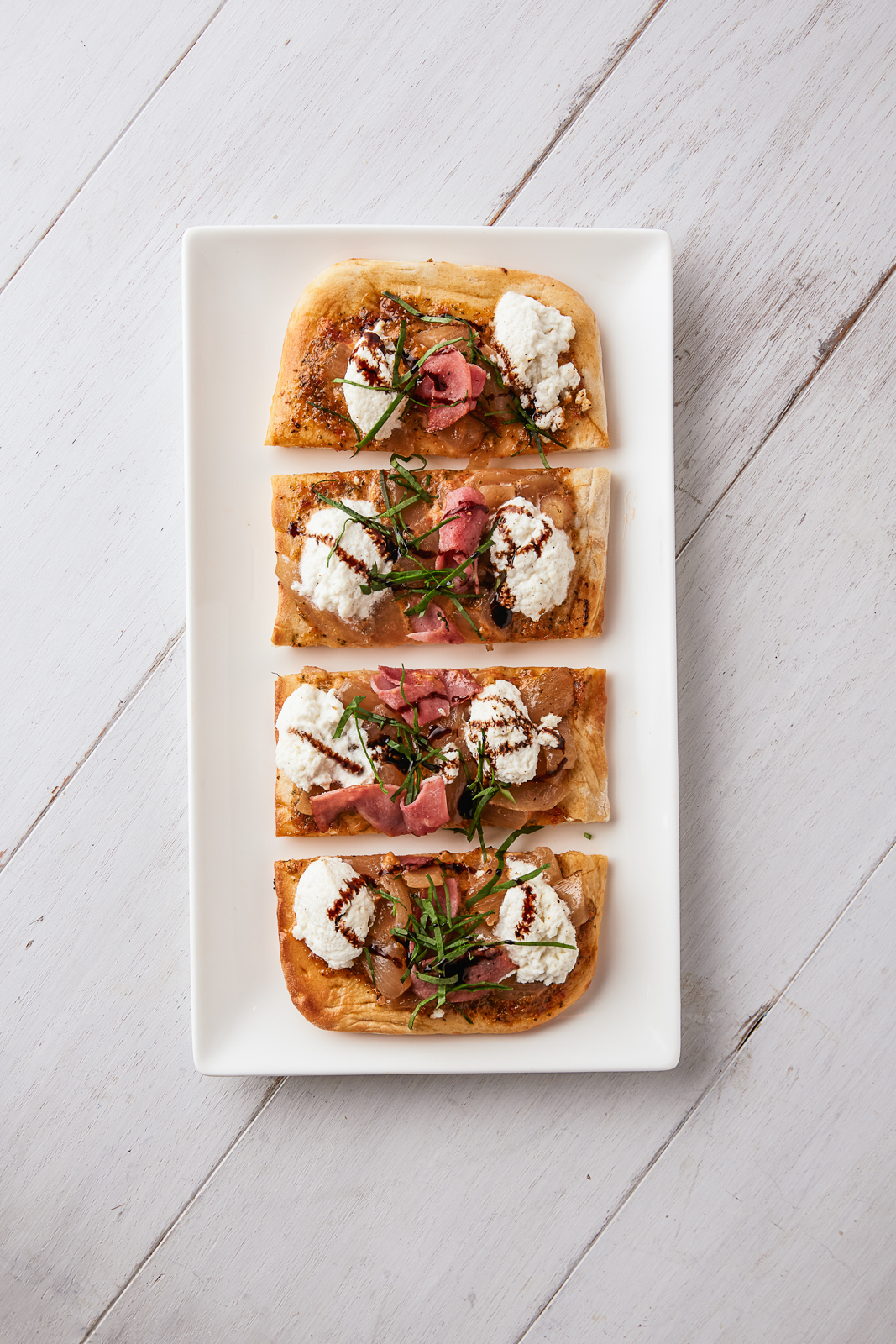 Chef Richard Chambers has a deep appreciation for International/American cuisine that was developed at a young age immigrating from England and growing up in Toronto, Canada where he was exposed to a Toronto’s multicultural cuisine that would fuel his life-long passion for cooking. He began his culinary career at the age of 14 working in the lakefront seafood restaurant called Stone Boats. By the age of 20 Richard was apprenticing under Swiss trained Chef Chris Fedyk at Jonathon’s of Oakville studying the nuances of classical French cuisine.

After leaving Jonathon’s Richard was engaged as a sous chef for a new restaurant called the Rude Native which was inspired by the bold flavours of African and Caribbean cuisine. This was a defining experience for Richard working with a variety of strong flavours in food and learning from talents such as Chef Brett Turnbull (Modus) and Chef Andrew Ellerby (Corporate Chef for Mark McEwan foods). After 2 years at the Rude Native Richard moved on after receiving an opportunity to return back to his passion for seafood.

At the age of 23 years old Richard landed his first head chef job at fine dining seafood restaurant called Fish Bones Oyster Bar and Grille and quickly turned the restaurant around with his classical but bold cuisine enabling them to open a second restaurant, a classical French steak house. Richard successfully managed both restaurants at the age of 24 being in charge of menu development, staff hiring and training and cost controls.

The next step in Richard’s career was to venture in the corporate world to manage a 300 seat Canyon Creek steakhouse. Some of the highlights from this point in his career were winning a government award for his involvement with the Ontario Youth Apprentice Program and Captaining a culinary team to first place in a black box competition out of 70 restaurants. The prize was an all-expenses paid trip to Napa Valley and San Francisco where Richard was able to meet several prestigious chefs and one of his idols Tomas Keller of French Laundry.

In the fall of 2010 Richard came to the Rectory Café on Ward’s where he fell in love with picturesque scenery of the island restaurant. Here he would tackle one of his most interesting challenges to date in making this beautiful restaurant a successful venture while for the first time dealing with the logistics of being on an island, the café’s business seasonality and serving 70,000 guests a year. Richard has introduced sous vide cooking and international/American cuisine to Rectory all while maintaining high standards of food quality and consistency and continuing to please the masses.

Richard became a culinary instructor at George Brown College in 2015 and shared his passion teaching and cuisine until recently when he took on a new role at Seth Commercial Corp. Becoming the first Executive Chef for the brand La Prep which has 52 locations across Canada. The growing company has expansion plans to double in size over the next four years. The expansion plans include a chef inspired rebrand with the launch of the La Prep Social Bistro concept.   This will also include the introduction of a commissary kitchen to support La Prep with creative flavour profiles and signature dishes.