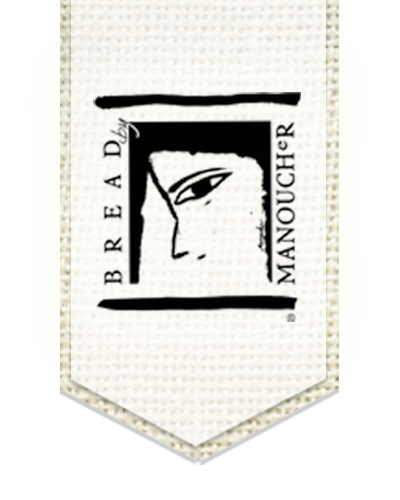 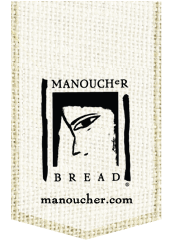 Poet bakes works of art: Story behind the creation of Manoucher breads

”I had never touched food expect to eat it. Iranian men are simply not allowed in the kitchen. And      yet…..”

Published poet at 15, president of his own advertising agency at 17, multi-millionaire by the age of 28, with a Porsche hand-picked for him by the Shan, Manoucher arrived in Toronto penniless and unknown in 1980, one of the Iranian Islamic revolution’s many dispossessed.

”I had to do something!”

His desire to do something led him to Torshi, an Iranian condiment which combines 23 herbs and spices with vinegar. It is used as a marinade for grilling meats.

Manoucher prepares it for himself because he missed the delightful things it does to meat, but he also gives some as gifts to friends. Upon their encouragements, he leaves a dozen jars on consignment at Paul’s Fine Foods. They sell out almost instantly, and thus begins a spectacular career.

In the Middle East the staff of life, bread, is the stuff that gives a meal meaning. But it can’t be any old bread; it must be crusty, sesame-sprinkled flatbread as suitable for scooping up spicy, rich lamb and with the breakfast honey-butter. 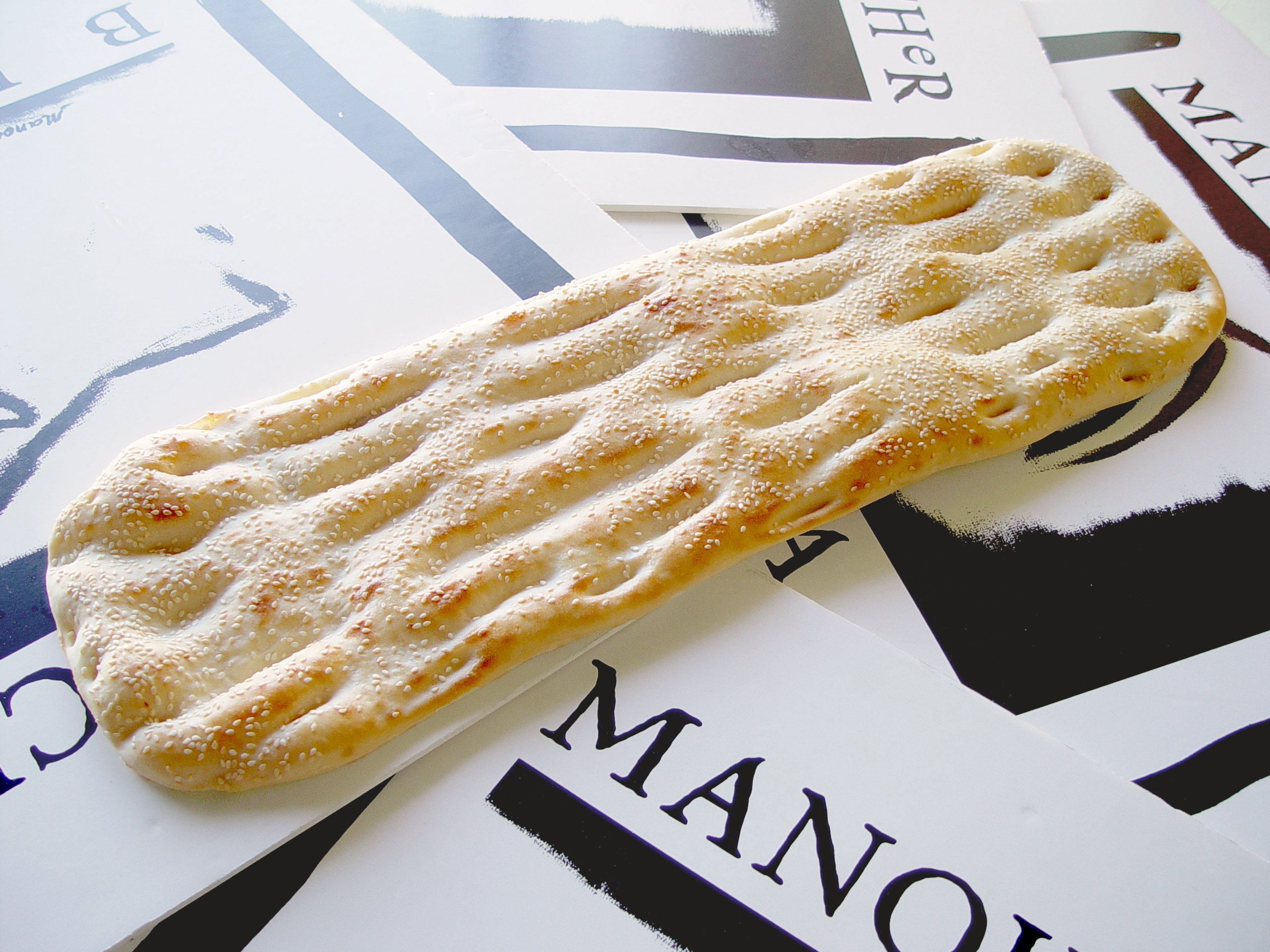 Relying entirely on recollection of his grandmother’s baking (male Iranian children sometimes sneak into the kitchen) Manoucher kneads his first batch. Not only does it work like a charm, it finds an instant niche in the market.

”I had no idea that selling could be difficult. Anyway, I had never before failed at anything. So you see, I was working under a double disadvantage which, because I was unaware of it, never got in my way”

And in fact, it was only a few months before 15 major fine food stores in the heart of metro were regularly besieged by request for Manoucher’s Iranian Flatbread.

Four years after the modest but sure-footed beginning, a staff of a variety of breads. Aside from the flatbread, Toronto gourmets can choose from an old-fashioned white baguette, unlike any French stick; Fokachio, a purposely misspelled multi-herb version of the southern Italian pizza crust-like olive oil bread; an herb and sheep’s milk feta cheese loaf of addictive proportions and three kinds of family size, ready-to-heat pizzas.

Manoucher talks of his breads as if they were art objects.